I don’t anticipate any explicitly Whiteheadian considerations this time around, but all my thoughts are informed by my Whitehead scholarship, so you never know. What I want to talk about here is the idea of infinity. I say “idea,” rather than “concept,” because even within the relatively constrained bounds of formal mathematics infinity is not one thing. Outside of the bounds of mathematics matters are significantly worse, little or since no effort is made to constrain such talks, or even render it potentially intelligible, with formally legitimate techniques.

Speaking of “outside the bounds,” the ancient Greek word for the infinite is “apeiron” (ἄπειρον), which translates as “unlimited” – the “a” being the negation (“un”) and “peiron” meaning limited or bounded. Clever as they were, the Greeks lacked our additional 2,300 years of mathematical study, so the idea that one can have something that is infinite (unbounded) – for example, the length of the perimeter of a geometrical figure – i.e. a perimeter that exceeds any possible length, measurable either in practice or the ideal, that is nevertheless bounded by an easily measured finite figure (a circle, for example) would never have occurred to them.i But the figure above, the Koch snowflake, is precisely such a figure. (Details can be found HERE. As is my wont, I skip the technical details which will take up more text than this blog post.)

I was not an especially “outward looking” or alert youth, working rather to shut the world out rather than invest painful consideration into something that was already almost unbearably painful. But occasionally my habits of thinking would turn themselves outward, to chew on a puzzle that had managed to break through my protective shell and demand my attention. This happened twice that I can recall in high school: the first time, after an especially depressing episode I realized I needed to make a study of reading people – perhaps, more importantly, I realized that I could learn this, and I began picking up clues effectively and rapidly. The second, and first genuinely philosophical moment, was when I “discovered” the “problem of evil” as it related to the born-again Christianity I’d been emotionally bullied into accepting by various members of my family – personal responsibility is a joke, of course, in any world dominated by an omniscient and omnipotent creator god. This began my “angry atheist” phase, which went on for another decade (until I’d actually read a substantial bit of philosophy.) 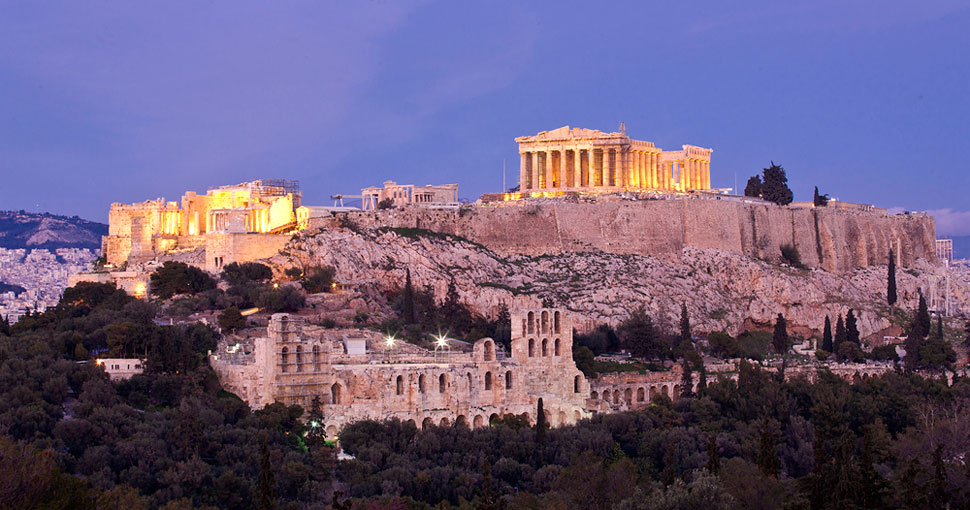 The third “break through” (second genuinely philosophical one) happened when I was in the army. I was stationed some 18 kliks from what was (at the time) the East German border, in the Central German highlands, as an electronics tech in an Improved HAWK anti-aircraft missile battery. Every year, each such unit chose a squad of people to be sent to NAMFI, Crete, to spend a few days training, culminating in firing a live bird at a drone target. As it happened (then, at least), the entire trip involved several days both before and after the actual training which were free time for the troops to explore the island or, as several of us chose to do, take the ferry from Souda bay to the Piraeus and Athens. So it came to pass that I climbed the steps up the hill of the Acropolis. Except, that’s not quite right. Nobody actually walked on those steps, and it wasn’t out of respect for their antiquity. END_OF_DOCUMENT_TOKEN_TO_BE_REPLACED

This is just a quick shout-out to my friend and colleague, Ronny Desmet, for putting together the papers that were presented at the 2015 International Whitehead conference in the new book, Intuition in Mathematics and Physics: A Whiteheadian Approach, in which yours truly is a contributor.

The articles within are from Section IV, Track 2 of the conference. The table of contents is not yet available at Amazon, so the contributions are as follows:

There’s a false dichotomy which supposedly stands between aesthetics and analysis. But art and emotion do not stand in opposition to logic and reason. This nonsense is, in many ways, the bastard offspring of the “two cultures” story we’ve inherited since before C. P. Snow gave it a name, and which we’ve variously integrated into our teaching programs for almost all levels of education. Back in the “good old days” of classical education (by which I mean the ancient Greeks) mathematics and music were treated as much the same thing. Even today, we have not quite lost all sight of those connections, and if one takes the time to listen to mathematicians, one will notice that the issues of whether a proof or a theorem is beautiful or not takes on primary importance. 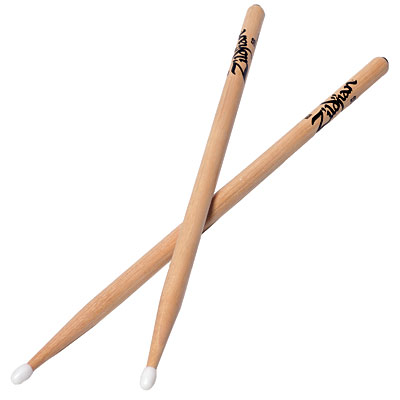 Careful, meticulous reasoning is not cold; quite the contrary, it is a fire that will consume you without mercy. I’ve touched on the idea of mathematics and the beautiful before, but wish to revisit the idea again because it can bear the company, even in this Thanksgiving season. This time around, however, I wish to approach matters from a more “musical” perspective that specifically highlights some ideas around “rhythm.” I mean to tackle these ideas from what I take to be a very Whiteheadian point of view. Whitehead was, of course, an accomplished mathematician and educator, and well attuned to the subtleties of mathematical aesthetics. But as he began to worry about the philosophical underpinnings of our physical sciences, his inquiries began to lead him from issues of organization (of thought) to organism itself. Rhythm became one of Whitehead’s central concepts. END_OF_DOCUMENT_TOKEN_TO_BE_REPLACED

Statistical thinking is one of the most important formal methods of engaging reality available to human beings. Sadly, it is also one of the more difficult, because human beings, in general, have absolutely no intuitive sense regarding probabilistic claims or statistical analyses. The people who do such things – even the ones that do them poorly – only reach such a stage of analysis after a significant amount of disciplined education. For the rest of us (and I must perforce include myself in this list) our statistical guesses only rise to the level of the merely appalling on those rare occasions that they are not completely idiotic. Quite usable texts can be had for the downloading (although the interested reader might consider supporting the Open Intro foundation), but one still requires no small measure of determination to “climb Mount Statistics” on one’s own. It is a challenge I’ve never completed at any substantive level, making this post more than a trifle daunting. However, even lacking any measure of expertise on the subject, there remain a few intelligent things that can be said, even by someone like me.

END_OF_DOCUMENT_TOKEN_TO_BE_REPLACED

Mathematicians are not driven by truth so much as by beauty. There is nothing exceptional about this claim, and it is only surprising to those who are not themselves mathematicians. The driving force of beauty in mathematical research has occasionally been documented; G. Hardy’s A Mathematician’s Apology being one example, Davis and Hersch’s The Mathematical Experience being another, more contemporary one. However, I thought I would mention another aspect of the connection between beauty and mathematics, one to which I can speak more directly and personally.

You see, many years ago my father gave me his slide rule.