“And then after he did that, he looked up at me and had the most intense aggressive face. The only way I can describe it, it looks like a demon, that’s how angry he looked.” This is how Officer Darren Wilson described Michael Brown in the moments before Wilson killed the unarmed Brown. According to Wilson, Brown wasn’t angry, infuriated or even enraged – because for Wilson, Brown wasn’t even human. Notice that Brown’s face isn’t even his (Brown’s) face; Wilson calls Brown’s face an “it.” (Found on pp’s 224 — 225 of Wilson’s testimony.) Brown was a demon, he was a black devil. And because Brown was a black devil, it required nothing more than Wilson feeling he was threatened for the threat to have the legal standing of an objective fact. 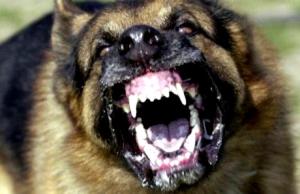