Ho-hum, another school massacre. But this one shares some connections with our neighbors to the north that merit exploration. One part of those connections introduced the general population to the term “incel”, for “involuntarily celibate.” On the surface, the term means just exactly what it says – one is presently non-sexual in one’s life, while wishing there was (in fact) someone there as a physical partner. This nominally suggests that one is single, but that is not a necessary condition; a person can be in a committed relationship in which the other partner, while present as a person, is not available sexually. (When such a situation is unilaterally imposed, it generally signals the end of the relationship, though bonds of loyalty and commitment will, among decent people, still take a while to break down.) Most people have, I am sure, spent significant amounts of time single and celibate when they’d much rather have been busily involved with one (or more!) other partners. But the notion of “incel” goes far, far, beyond this: it implies a profound injustice imposed from without, and (more importantly) a manifest entitlement to the sexual favors one is not receiving. Hence, “My Boner, My Selfi” 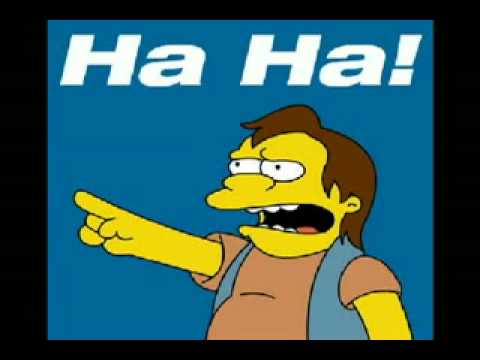 Needless to say, such a collection of beliefs is almost exclusively limited to males. (One can hardly describe such self-absorbed snivelers as “men.”) Thus, both of the above mass murderers were motivated NOT by bullying, but by sexual frustration under the perceived rubric of male sexual entitlement. Dimitrios Pagourtzis stalked and harassed a girl for months before she finally had enough of his unwanted advances and publicly embarrassed him to get him to stop. Her reward for standing up for her own rights and the sanctity of her own person was to be the first victim Pagourtzis murdered. Alek Minassian explicitly identified himself and his murders with the incel “movement.” Both of these sociopaths believed themselves to deserve the sexual favors which they saw the world as unfairly denying to them, and believed that their murderous rampages were a mighty blow in the name of justice. In reality, of course, there are scarcely words in this or any other language capable of heaping upon these worthless excuses the measure of disdain, vituperation, disgust, and contempt that they genuinely deserve. Yet despite these obvious and indisputable facts, there are those who pose as “intellectuals” who variously present (whether explicitly or implicitly) Pagourtzis and Minassian as victims. Rather than say more about the incel infantilism, I want to address the movement’s enablers and apologists and, along the way say a bit about real men and real scholars. The emphasis on men is, again, because males are the overwhelming perpetrators of these crimes, as well as of the public mewling about their poor, neglected wee-wees. But before making any generalizations about “men,” as a collective plurality, let’s contextualize the discussion by establishing some poles between which we might hope to develop a spectrum. For one such pole, let’s start with Jordan Peterson.
END_OF_DOCUMENT_TOKEN_TO_BE_REPLACED