This is the promised follow up to my “American Fascist” post. I began writing this a long time ago, but was never happy with it. So what appears now is a massive rewrite in the context of contemporary events.It ought to go without saying that the persons I am being critical of in this post form a small (albeit, vocal) minority of American Progressives. 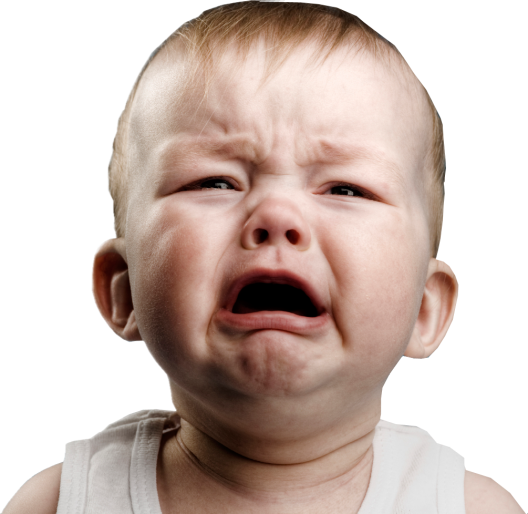 Contemporary events are informed by, and created from, past events. And the past events that need to be resolutely, uncompromisingly, born in mind here, all have in common the FACT that fascism only ever came to power because those on the political left were so divided and busily bickering amongst themselves that their infantilism and ideology prevented them from presenting a unified front against an enemy that was unimaginably worse than their own childish, internecine grievances. Among our contemporary grievances is the rather presumptuous coronation of Hillary Clinton as the Democratic nominee by major news outlets, before the final round of voting actually made her so. (Fantasies of Sanders “flipping” superdelegates at the convention were always nonsense on stilts; the results from New Jersey and California make them even more so.) This premature declaration has generated a considerable amount of complaint from the political left, including questions of whether it might have skewed the vote in California. Still, great deal of that complaint has taken on the air of the sort of cry-baby-ism we often see from persons with politically progressive leanings. And that is a problem. END_OF_DOCUMENT_TOKEN_TO_BE_REPLACED

© Dr. Gary L. Herstein and garyherstein.com, 2014 -- 2020. Unauthorized use and/or duplication of this material without express and written permission from this site’s author and/or owner is strictly prohibited. Excerpts and links may be used, provided that full and clear credit is given to Dr. Gary L. Herstein and garyherstein.com with appropriate and specific direction to the original content. (In other words, share but acknowledge.)
The Shanarchist Cookbook