There’s a phenomenon I’ve been noticing on social media for a while now, in those sections focusing on climate change, AGW (Anthropogenic Global Warming), and the infantile, ideological denial thereof. The latter, the denialists, come in a variety of flavors. There are the Galactically Stupid, who insist AGW is not really happening. Press these willfully delusional intellectual children even a little bit, and they are all forced to fall back on some kind of conspiracy theory or other, since that is the only way they can dismiss the overwhelming scientific evidence proving them wrong. Yes, that’s right:

Tens of thousands of scientists, publishing of thousands of research papers, on hundreds of independent lines of evidence, in dozens of independent scientific venues, have collectively joined in an insidiously impenetrable conspiracy to foist upon the world a demagogic lie whose sole purpose is to destroy capitalism. Meanwhile, a few well-paid heroes of the proletariat struggle desperately to save the innocent fossil fuel industry from this terrible onslaught. 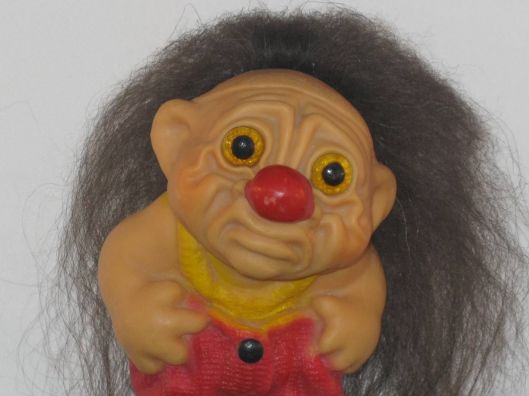 Like I said, “ Galactically Stupid”. But this IS where they have to go, given the overwhelming volume of evidence establishing the reality of AGW. END_OF_DOCUMENT_TOKEN_TO_BE_REPLACED

I’ve written on the subject of scientific controversies several times in the past, and have even highlighted this particularly disgusting piece of nonsense (“teach the controversy”) more than once. But state legislatures are coming back into session, and already the push for ideology over inquiry is becoming manifest. Because right-wing ideologues devoid of any particle of intelligence or integrity insist on pushing this piece of manipulative idiocy, I am going to stand here in my little corner of the world and push back. 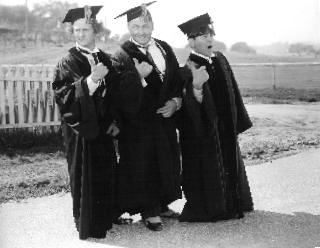 I find the rhetoric behind this phrase especially monstrous. This is because the people who produce this nonsense have no interest in teaching, only in indoctrination; no grasp of controversy, only of ex cathedra declarations; no capacity for inquiry, only for the regurgitation of tediously fatuous twaddle. So let us explore for a moment what it is about this particular meme, “teach the controversy,” that is so singularly despicable. END_OF_DOCUMENT_TOKEN_TO_BE_REPLACED

So I’ve argued in three of the previous four posts (oh, just go look; I’m busy and I’m not going to repost links) that one of the signs that a so-called scientific controversy is really just bullsh!t is if it floats to the surface of popular consciousness. I may need to moderate that claim a bit, as it appears that one of my favorite examples is, in fact, surfacing. All this, without any significant influx of money from the fossil fuel industries to manufacture the appearance of controversy!