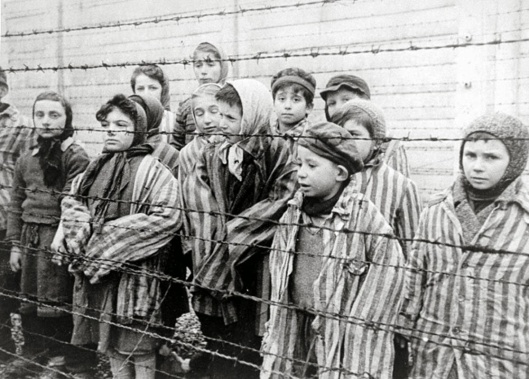 Trump’s recent EO is irrelevant to the above, which was true long before that EO was ever signed. Such persons have shown their true colors. And that EO only nominally stops the further sepAration (note the spelling, which Trump managed to fuck up); it does nothing to address those who have already been herded into the camps, many of whom have long since been entirely lost in the system.

5 thoughts on “Mothers of the Disappeared”